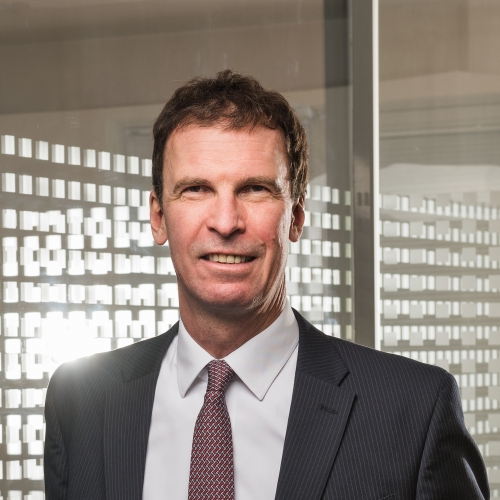 Ivan Svitek is one of the leading experts in finance and banking, as well as a top-level manager with extensive experience in the EU countries, Eastern Europe, Latin America.
In 1991, he served as Advisor to the Minister of Finance of Czechoslovakia, then from 1993 to 1994 – worked for Citibank (Prague, Czech Republic); from 1994 to 1998 – at Pepsi-Cola International in Austria and Czech Republic. From 1998 throughout 2008, Ivan Svitek held the position of Chief Financial Officer, Vice-Chairman of the Board at General Electric – Capital Services; Deputy CEO at GE Capital Bank (Prague, Czech Republic); Leader at GE Consumer Finance (Dublin, Ireland), and President & CEO at GE Money Bank (Sao Paulo, Brazil).
From 2008 throughout 2015, Svitek was Chairman of the Board & CEO at Home Credit Bank in Russia, a part of the Home Credit B.V. holding headquartered in Amsterdam, the Netherlands.
Graduated from Claremont McKenna College in California, U.S.A. (1986-1990), earned a Bachelor of Arts degree, doing double major in economics and political science. In 1993-1994, Ivan Svitek completed the M.B.A. program at INSEAD business school, in France, in particular, was awarded a Master in Business Administration, Finance Specialization.
A Czech by nationality, he is fluent in Czech, English, Portuguese and Russian.